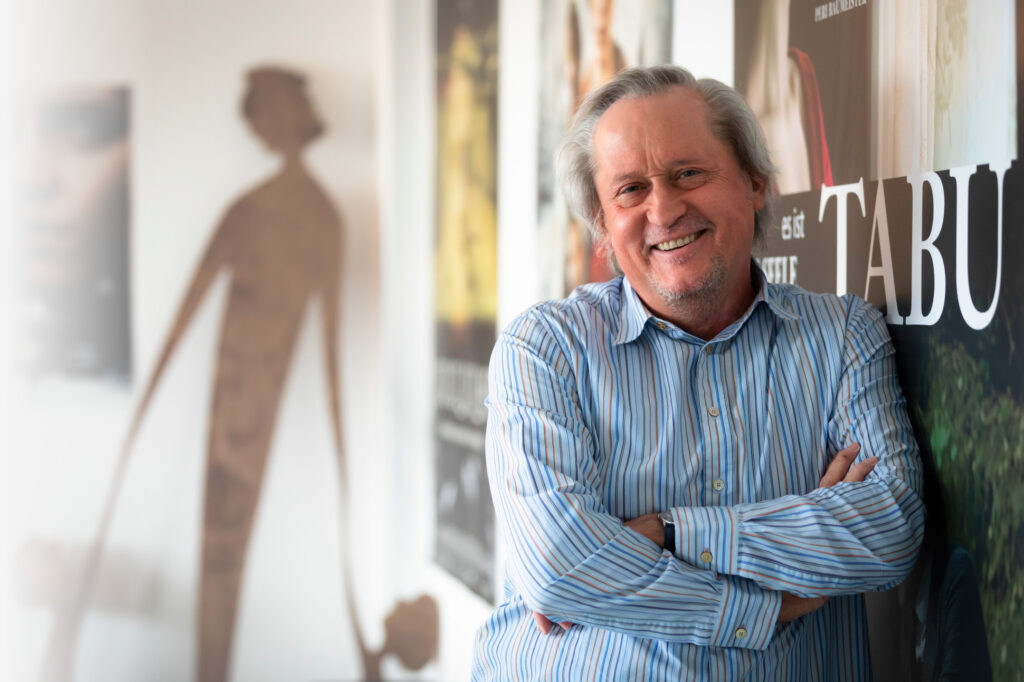 He collaborated as a writer on Andy Bausch’s Club des Chômeurs, Baby(A)lone directed by Donato Rotunno and his own first feature film, Réfractaire, released in 2009. The film has participated in more than thirty festivals international and won six awards. The Way to Happiness is his second feature film.

Nicolas Steil launches his professional career in the 1980s as a print journalist. He carries out numerous field reports, particularly in Lebanon, which encourage him to become a television reporter. Thus, in 1983, he starts working for RTL TV, first as a reporter and later as television news presenter. He goes on to become director and producer of documentaries.

Over the years, the IRIS GROUP has grown with subsidiaries in Belgium, Germany and France through Rezo Films. 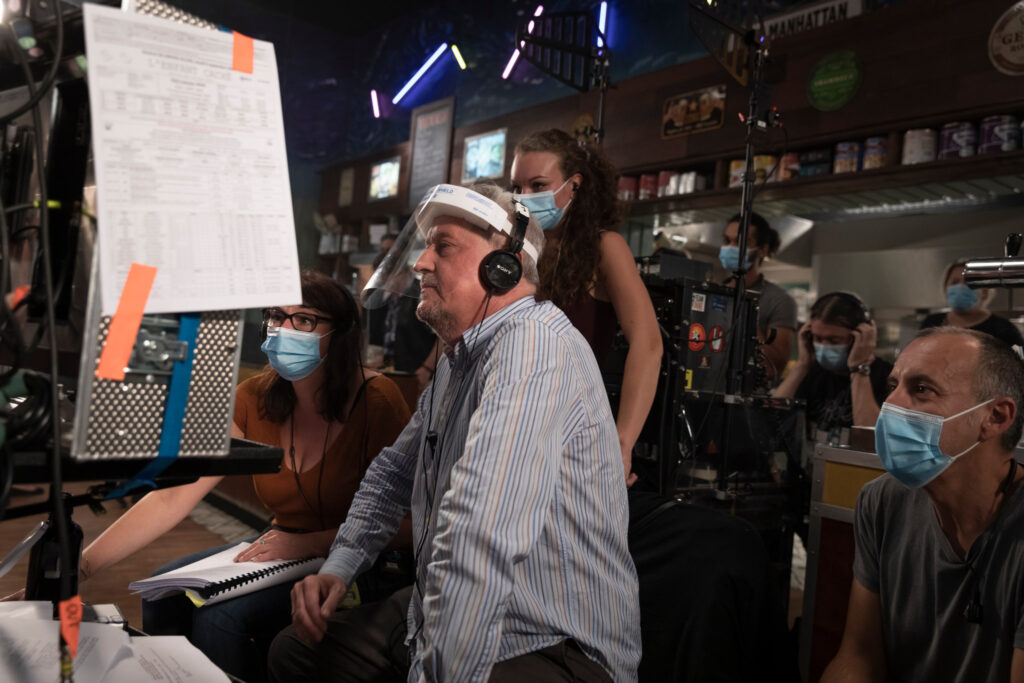