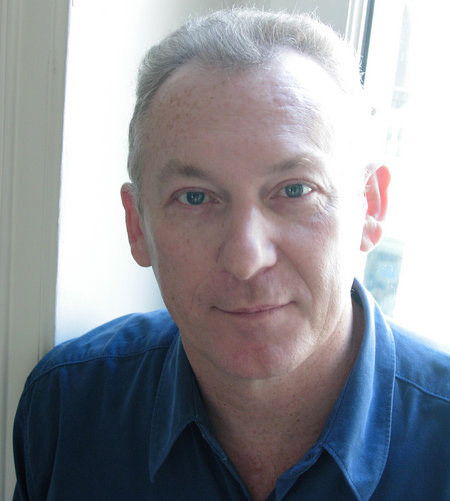 Michel Fessler grew up in Senegal, which greatly inspired his passion for cinema. At the age of 20, he opens two arthouse cinemas in his city, and later directs documentaries on cinema, literature and art for FRANCE 3 and LA CINQ/ARTE. He subsequently becomes a successful writer for TV series and films.

Michel Fessler is credited with multiple participations as writer or co-writer for French and international feature and animation films. Three films he collaborated on have been nominated at the Oscars: FARINELLI, RIDICULE and LA MARCHE DE L’EMPEREUR. The latter won the Oscar for Best Documentary.

Today, he is an accomplished screenwriter who has written and/or co-written more than thirty films of different genres. 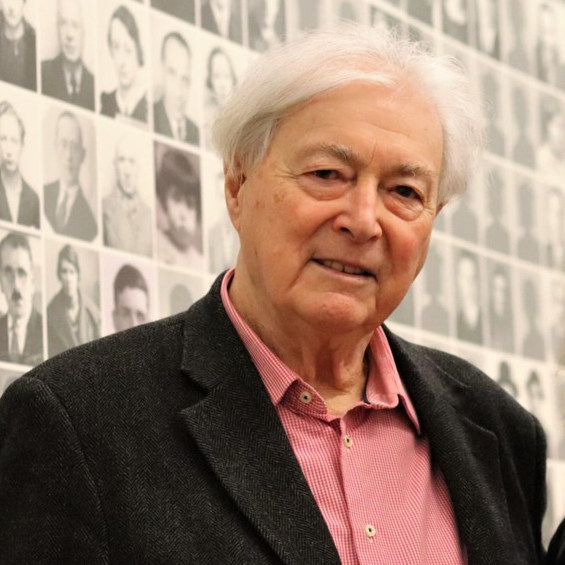 A former critic and director of episodes on cinema at the RTBF (Belgian Radio-television of the French Community), Henri Roanne-Rosenblatt was born in Vienna in 1932 and has become a naturalised citizen of Belgium.

Expert A2 at the European Commission, he initiated, alongside Holde Lhoest, the PROGRAMME MEDIA. He is a member of the board of directors of the CINÉMATHÈQUE ROYALE DE BELGIQUE.

He was a member of the board of directors of the reading committee of FONSPA (FILM FUND LUXEMBOURG). For this contribution, he was awarded the “médaille de Chevalier d’Ordre grand-ducal de la Couronne de Chêne” (Order of the Oak Crown) for “his contribution and activities in favour of the development of European and in particular Luxembourgish cinema”.

He was “chargé de mission” at the Belgian Ministry cabinet for French Culture (for the creation, alongside Henry Ingberg, of the Audiovisual Service – now Audiovisual Direction) and presided over the Selection Commission for films of the French Community. He was a teacher at the University of Liège, in charge of a course on the economy of cinema.

Between 2018 and 2019, Henri Roanne-Rosenblatt hosted conferences on the Kindertransporte entitled L’EXODUS DES ENFANTS in schools and community centres in Washington, San Antonio (Texas), Eupen, Genval, Herbestal and Cologne in particular.

He is the author of two novels: LA VIE CACHÉE DE TINTIN (Filipson Édition, 2005) and LE CINÉMA DE SAÜL BIRNBAUM (Genèse Edition, 2013). He collaborates with Michel Fessler for the cinematic adaptation of the latter novel produced by IRIS PRODUCTIONS.